The team at Laminar Research has long been working on improving the X-Plane platform and just recently the newest version debuted, X-Plane 12. Everything from wake turbulence produced by wide body aircraft to supersonic flight has been critiqued and fiddled with until it was ready for the community. But what good is a flight simulator if you don’t have great aircraft to fly? Enjoy a quick review of the aircraft changes from X-Plane 11 to X-Plane 12.

If you’re in the mood to practice some cold starts or simulate a flight the popular carriers make, you’ll have a few airliner options with X-Plane 12 from the get go. 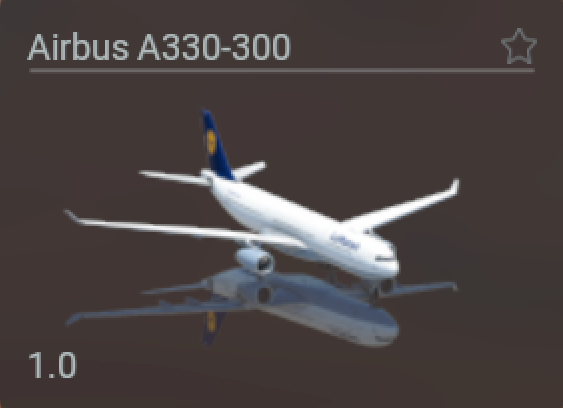 The largest category of aircraft within X-Plane is the general aviation grouping. It’s difficult to define whether causation or correlation has led to that group owning the largest piece of the digital aircraft pie, but either way we aren’t complaining here at Sporty’s Pilot Shop. 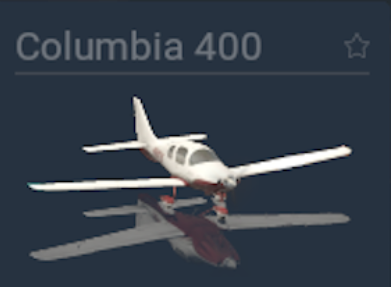 Both the experimental aircraft (designations given to these aircraft because there isn’t access to their performance stats) are leaving the X-Plane platform. Hopefully we’ll see them, or similar styles of aircraft, return as the program ages.

To test your control of stick and rudder, a glider is the perfect vehicle. Nothing like knowing you need to find altitude elevators from parking lots or other types of thermal producers. If you don’t know where to gain altitude, you’ll find yourself exploring new landing locations constantly. Noise levels will be appreciable though. 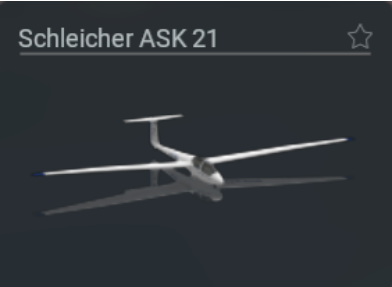 It was once said that a helicopter is a million parts rotating rapidly around an oil leak waiting for metal fatigue to set in. For that reason, a simulator may be the best avenue for getting acquainted with the whirlybird. Worth noting: helicopter simulator hardware is difficult to find. 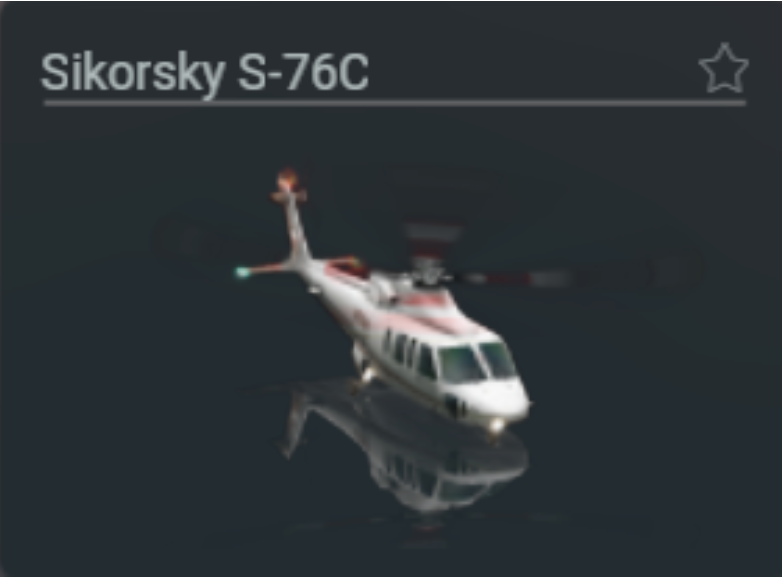 When it’s time to remove the “simulator” label from X-Plane and designate it as a “game,” the military jets are there for our enjoyment. The F-14 went through major testing to make sure the aerodynamics, supersonic flight characteristics, and g-loads are accurate. Have fun kicking the tires and lighting the fires. Hopefully this category grows with the program too. 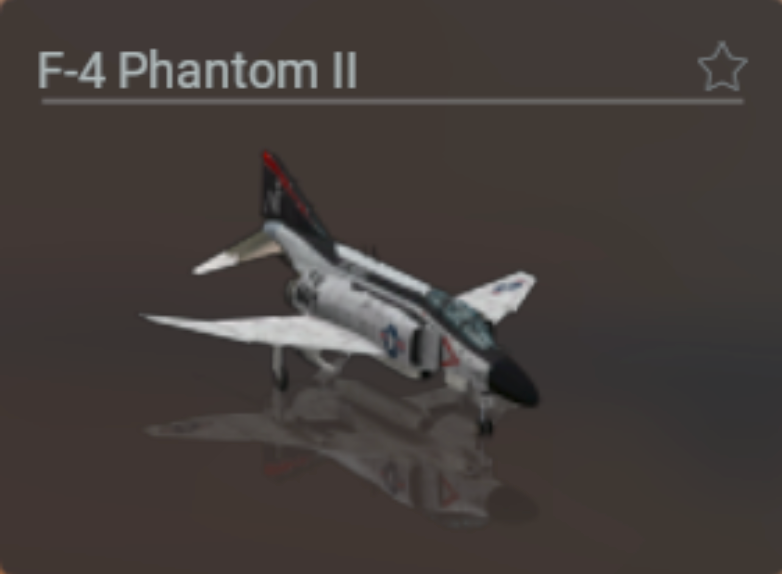 If you want to drastically increase your landing locations in X-Plane, enjoy the carried-over Cessna Skyhawk on floats. 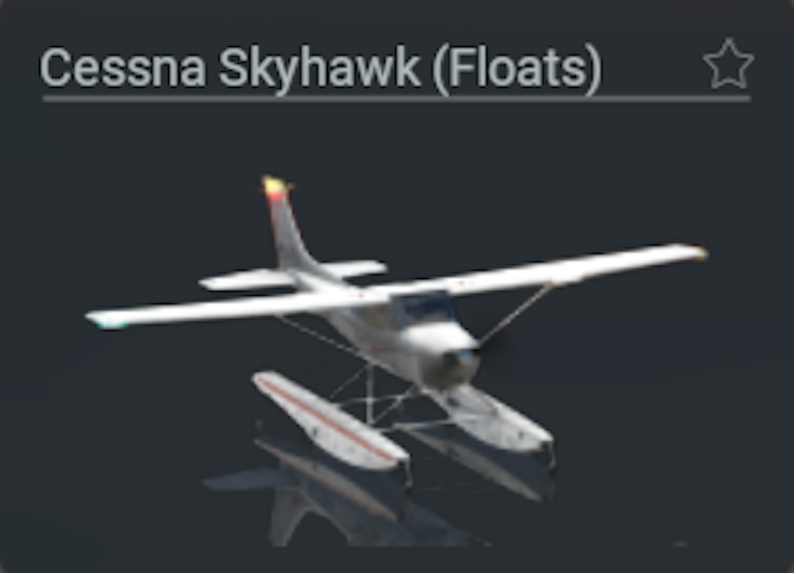 Ultralight pilots are a unique breed. I think of the quote credited to Oscar Levant:  “There’s a fine line between genius and insanity. I have erased this line” everytime that I see one of these ultralights flying around. To each their own, and enjoyment of these unique aircraft in X-Plane 12. 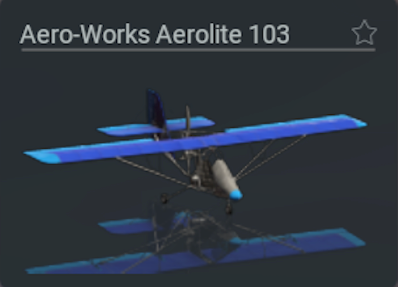 The available aircraft in X-Plane 12 cover a wide range of flight operations. Sure, we wish the military and experimental categories were larger for those times we aren’t using a simulator as a training tool, but rather as a toy. But with a noticeable expansion of the general aviation fleet and an improvement to the aerodynamics and weather engine within the simulator, you’re sure to find a bird that will accomplish the day’s goal. And it’s also worth noting—this fleet will continue to grow!