In part one of this blog series, we explored what the new Microsoft Flight Simulator is all about and how to get started. If you haven't read that article yet, we suggest you start there. Assuming you've got the simulator up and running, and you're proficient in planning a flight, the question naturally comes up: what do you do with it? In this article, we'll cover some scenarios to try, from fun flights to VFR maneuvers to instrument procedures and even emergencies.

We'll start with the fun. Here are six fun flights I would execute if I won the lottery tomorrow: 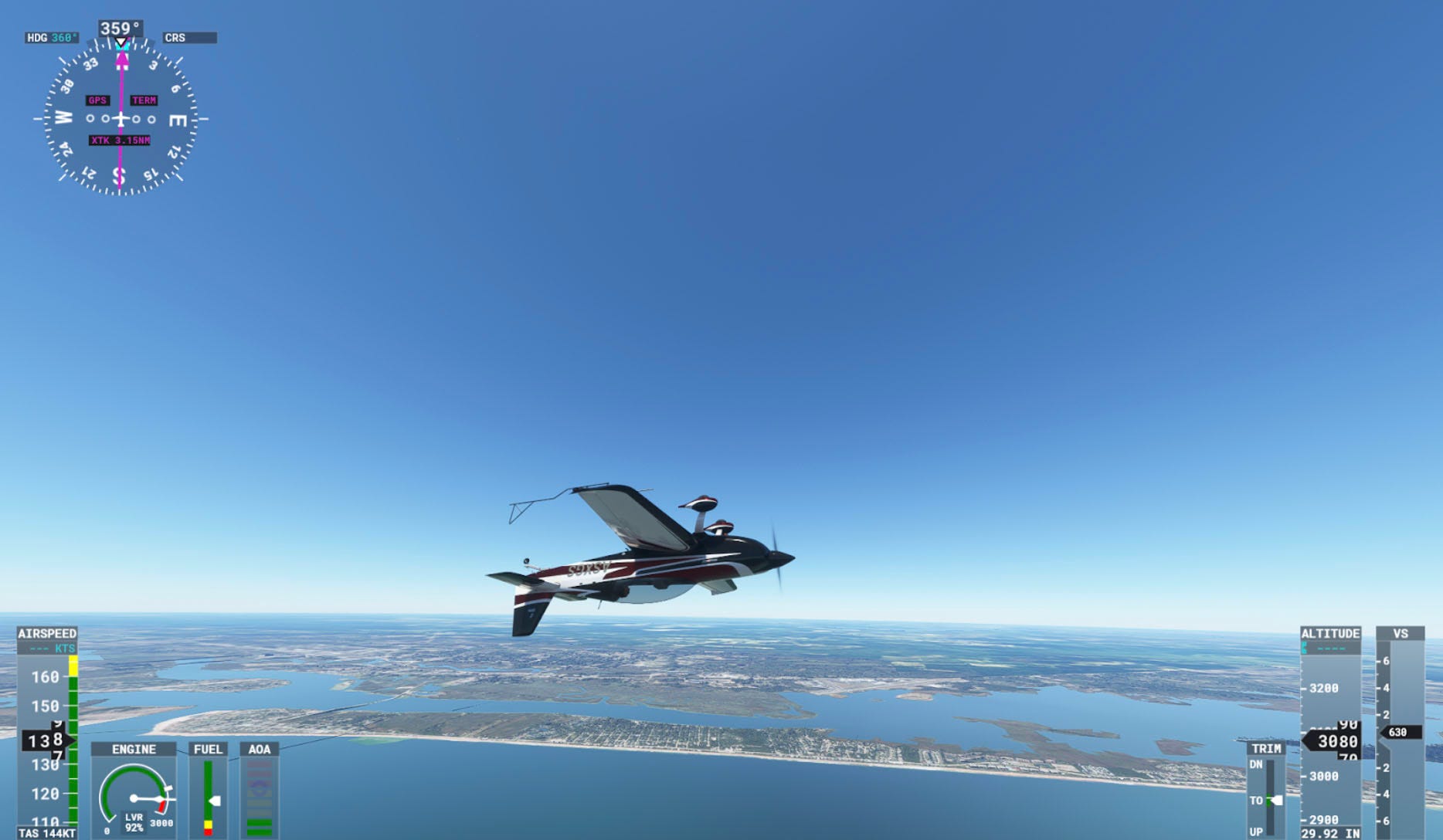 We’ve taken in the sights and re-created some of the world’s most historic flights, but what if we want to utilize the physics programmed into this system? Let’s try some VFR maneuvers.

VFR maneuvers are fun, but we also want to try something challenging that demands precision and flight in instrument conditions. Following are six scenarios that we like to practice involving instrument flight.

Now we’ve covered some VFR and IFR maneuvers in addition to fun scenarios, but if you still want to turn up the heat, let’s discuss emergencies. I’d like to pause a second and explain the different approach I take when it comes to training for emergencies. All the scenarios previously discussed are things we can look forward to flying in the airplane or in the digital world. When it comes to emergencies, we train for these so that if we ever experience one, we are properly prepared for it. If you are a pilot and want to use a simulator to strengthen emergency flows, I can’t stress enough the value of chair flying and learning the concrete flows before jumping into a digital simulator. Once consistency and confidence is reached in these simulated emergencies, then we can utilize the simulator to analyze the results of our inputs in these critical phases of flight.

To say the least, the 2020 Microsoft Flight Simulator program is a beautiful and richly designed product. For many it will be a game, for some it will be a training tool. When pilots pack for their next flight, there’s usually an objective to accomplish, whether it’s taking the family to a new vacation destination, traveling to a new airport to try the local cuisine, or flying to a familiar stomping ground to tell lies in a hangar. Microsoft may not be able to accomplish either of those previously mentioned objectives, but they will offer the ability to explore our diverse world in a never before available clarity, and offer a unique training tool along the way.

Learn how to set up different flight simulator controls >>